In this difficult time, let our family help yours. Learn more about who we are and what we do in the bios below. Our staff is comprised of dedicated and licensed professionals with the experience to answer all your questions regarding our services.

Please feel free to contact any of our staff members at any time. 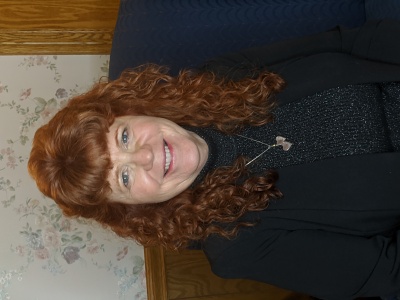 A lifelong West Salem resident, Michele graduated from Northwestern High School in 1978. She then attended Akron University, Orrville Branch before moving to Pittsburgh. She graduated from Pittsburgh Institute of Mortuary Science with honors in 1982. Michele and her parents, David and Lois Matteson have been serving the West Salem and tri county communities with dedication, compassion and commitment since 1953.

She is a licensed funeral director and embalmer and an active member of the community serving on West Salem Village cemetery board and the West Salem United Methodist Church Leadership Board. She is a member of West Salem Quota, American Legion Axillary and Northwestern Ruritan Clubs. She holds an insurance license in the State of Ohio.

When her children were young, she was a Cub Scout, Boy Scout, Brownie and Girl Scout Troop leader where she served on various committees. She currently is an organizational advisor of the Congress 4-H Power 4-H club.

Michele married David Devore September 23, 1989 in the United Methodist Church. They have two children, a son, David and daughter-in-lay Molly Devore and a daughter, Victoria Devore. 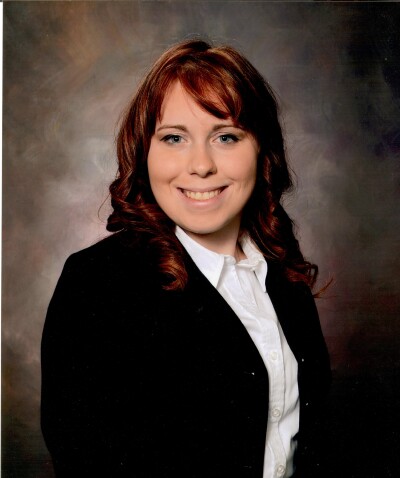 Victoria has been around the funeral home since she was a small child. Being a third-generation member of the Matteson Funeral Home staff since she was a little girl. Victoria grew up running around the funeral home and greeting people as they came into her family’s business. Setting herself on the path to one day be the next funeral director in the family. Victoria graduated from Nothwestern High School in 2015. Then going on to receive her Associates degree in Funeral Business from the Pittsburgh Institute of Mortuary Science and then her Bachelor’s Degree in Environmental Health with a minor in Psychology from Point Park University in Pittsburgh. Then after serving her apprentice she became licensed in the fall of 2019.

Victoria has always been very involved in her community. She has memberships in the West Salem United Methodist Church, West Salem Quota, American Legion Auxiliary, Northwestern Ruritan Club, Congress 4-H Power and the Wayne County 4-H Horse Committee. Victoria is not only involved in her community she has a passion for horses. She is a member of the American Quarter Horse Association, International Buckskin Horse Association and American Buckskin Horse Association. She has three horses of her own named Bucky, Belle and Honey that she shows competitively on the national circuits. She also has a dog named Bailey that she plans to show in agility.

Victoria finds great joy in helping others and passing her knowledge onto the next generation. To shape today’s youth into tomorrow’s leaders.